You are here: Home / Archives for pink roses 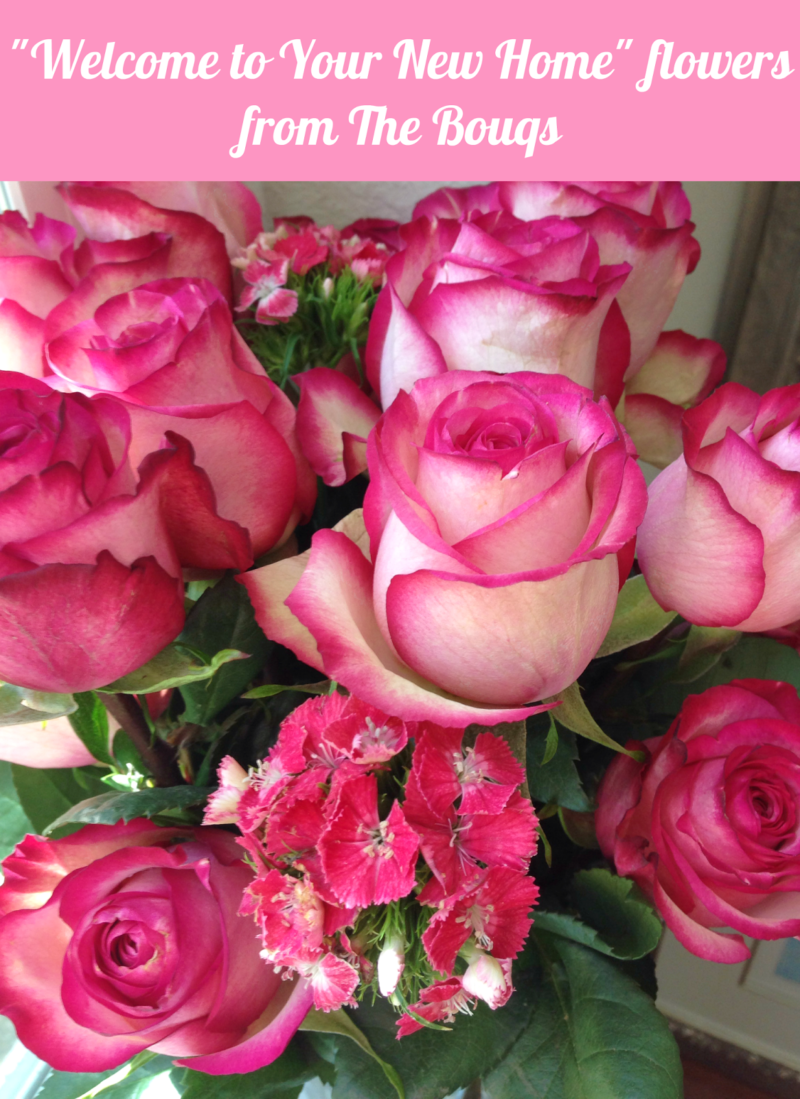 I have to admit, it feels pretty good when you receive a message from someone saying, "Hey, we think you're awesome and we want to send you some flowers! Oh, and we wanted to know if you would be an Ambassador too?"  That's a darn good opening line right?!  I'm a sucker for romance so Adam from The Bouqs pretty much had me at "Hello."  Asking to be an Ambassador was like adding extra pink sprinkles to the pretty pink cake!  I immediately went to their site and felt all giddy...have you seen it? So.Much.Prettiness! When I told Adam at The Bouqs I was in the middle of prepping for a move he suggested we go with a "Welcome to Your New Home" bouquet which would greet us after we moved in. Love that! Let me tell you, moving royally stinks, but receiving a box full of pink roses that same week ... END_OF_DOCUMENT_TOKEN_TO_BE_REPLACED