Are you ready to make some magic? Well, you can with Harry Potter Interactive Wands! With a flick of your wrist and stating the spell loud and clear, you can make a spoon stir, a chocolate frog appear, and a monster come alive. 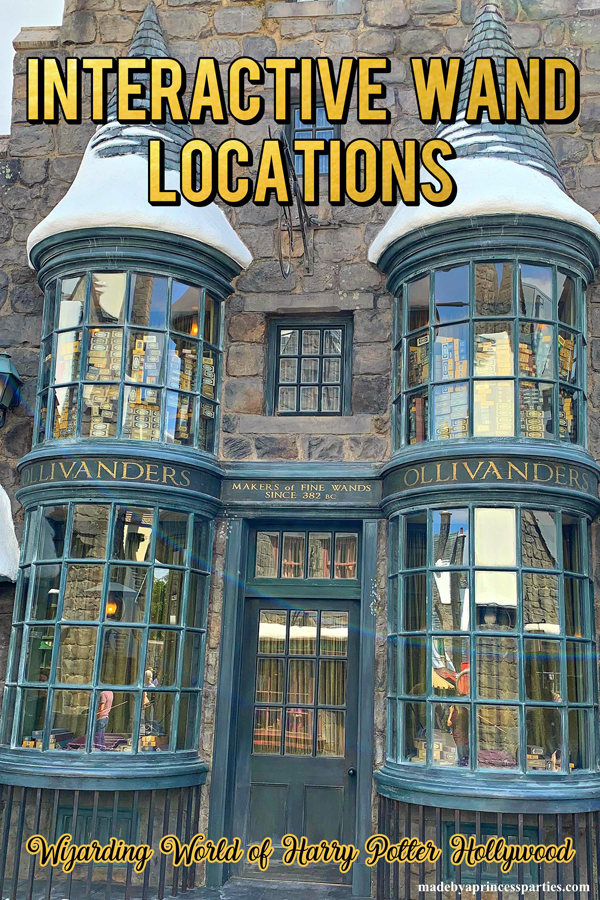 No visit to Wizarding World is complete without having fun with Harry Potter Interactive Wands. Cast a spell and make magic happen all over the park! Wands out, “Wingardium Leviosa”!

First let me say that if you’re not into spoilers and want to figure all of this out on your own…don’t keep reading. Seriously. I am going to tell you all of the locations and what you can expect at each one. The Ravenclaw in me does not like surprises. I want to know exactly what to expect, particularly when I go somewhere new, so if you’re like me you’ll appreciate this list of Harry Potter Interactive Wand Locations.

This is your last chance to turn back and find something else to read. Maybe my Universal Studios Hollywood Tips? How about Wizarding World of Harry Potter Tips? Want to know what’s on the menu at Three Broomsticks? Don’t say I didn’t warn you… Ok, here goes…list of Harry Potter Interactive Wand Locations coming up.

It all starts at Ollivanders. You know the story right? All first year Hogwarts students purchase their wands from Ollivanders on Diagon Alley. Mr. Ollivander is the best wandmaker in the world and is definitely the most knowledgeable. We are lucky enough to have a wand shop right here in Wizarding World Hollywood where wizards and muggles alike can choose from replica character wands or one of thirteen unique wands not related to any particular character in the stories.

One of the most talked about experiences in “Harry Potter Land” is the wand show at Ollivanders. About 20 people can enter the shop at one time and only one wizard per group is chosen. There really seems to be no rhyme or reason to being chosen. Not one thing is going to guarantee you will be picked. I understand, however, that being “in costume” or dressing in house colors can help your chances.

If chosen, the wandkeeper offers several wands for the new wizard to try. The wandkeeper hands the wand to the one chosen along with a spell to perform. When the wand and wizard finally find one another, magic happens! I’m not going to spoil the rest for you…there have to be some surprises! 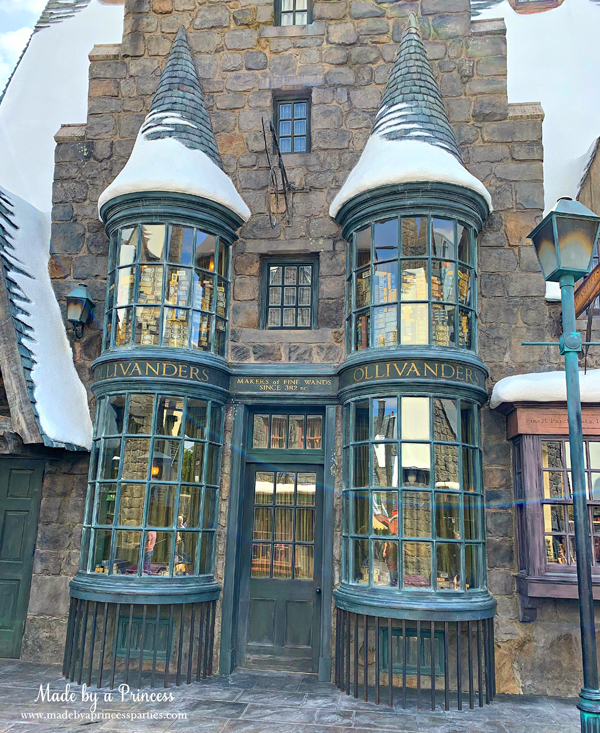 If you were fortunate enough to have a wand choose you at the wand pairing show hopefully you like it! It is an unspoken rule that if a wand chooses you, you should plan on it going home with you too. If you really don’t like the wand you can choose another one from the shop. There are a number of replica wands for sale in the shop. Below is a list of interactive character wands but there are a several other fan favorites you can purchase that are not “magical” like Newt Scamander and Queenie. Take your pick from the following characters:

Unclaimed wands are ones that are not associated with any character. Each of these wands was created based on the Celtic tree calendar. People typically tend to choose a wand based on their birthdate or a date that has some significance to them.

Here is a list of unclaimed wands and the dates associated with them. 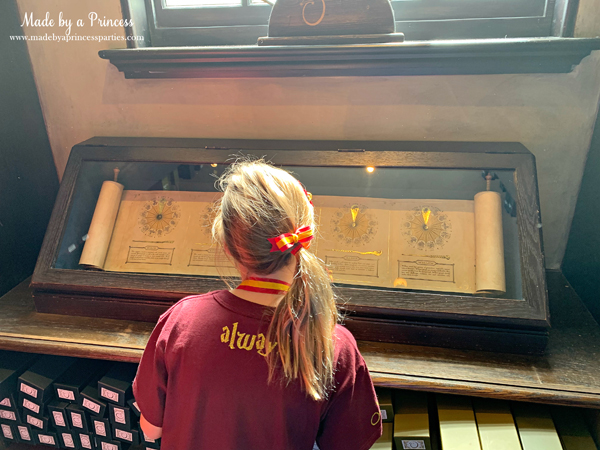 My daughter, based on her birthdate, initially chose the Willow wand but after holding it in her hand she just didn’t feel it was the right one. Once she put Willow away she felt drawn to Holly. Coincidentally, Holly is the one I thought best suited her. Mommy knows best. 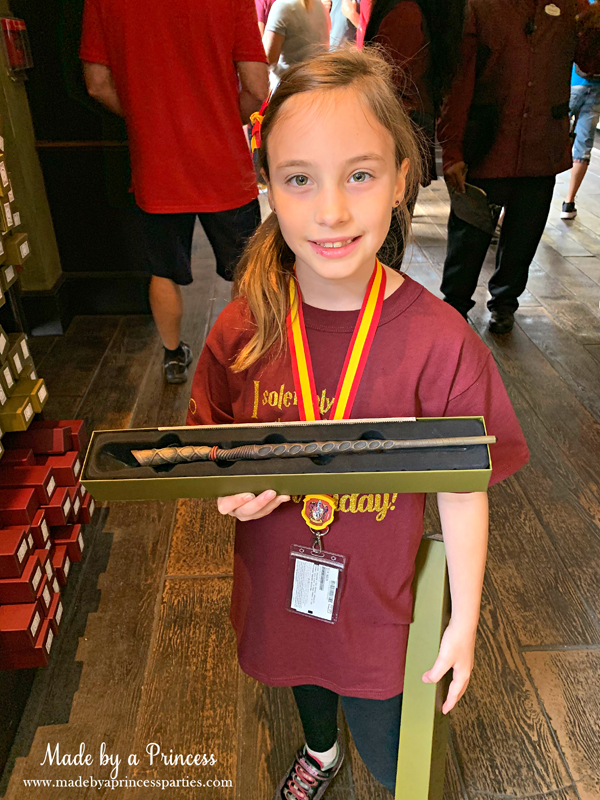 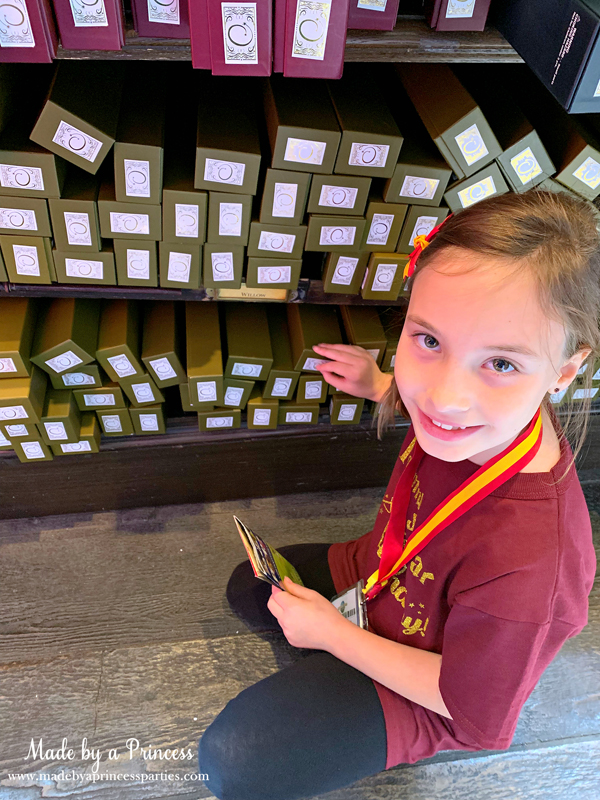 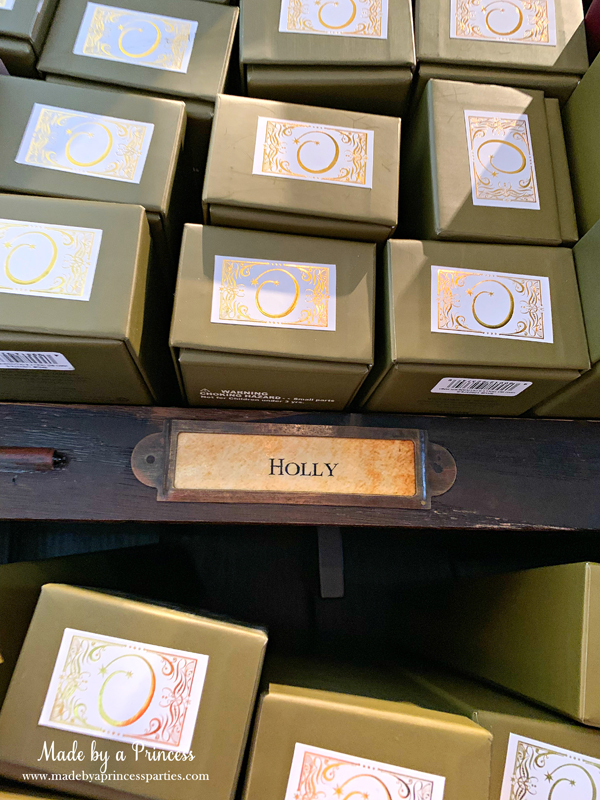 How to Use Interactive Wands

Wands work using sensors and they are pretty sensitive. If you flick your wrist too much it won’t work. You want to keep your movements small and tight. Don’t worry if you have trouble, there are team members everywhere to help you.

Let’s talk locations. With your wand purchase also comes a map. You will use this map to locate the wand locations all over the theme park. 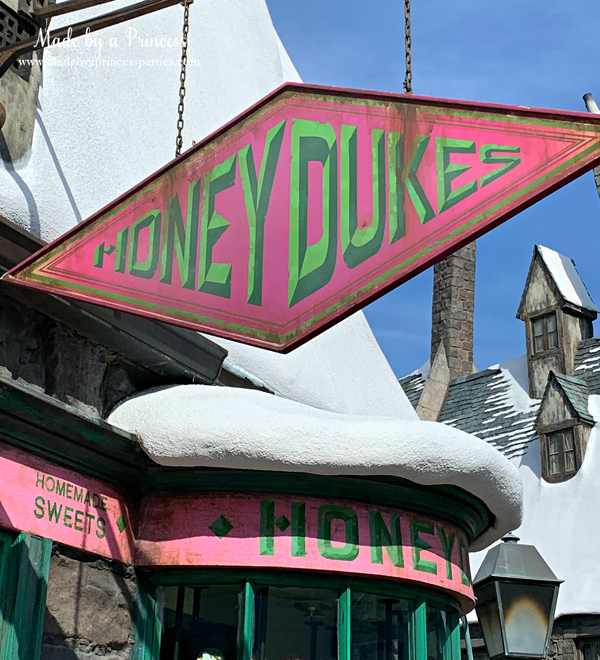 2. Three Broomsticks: “Incendio” spell turns the lights on in the window 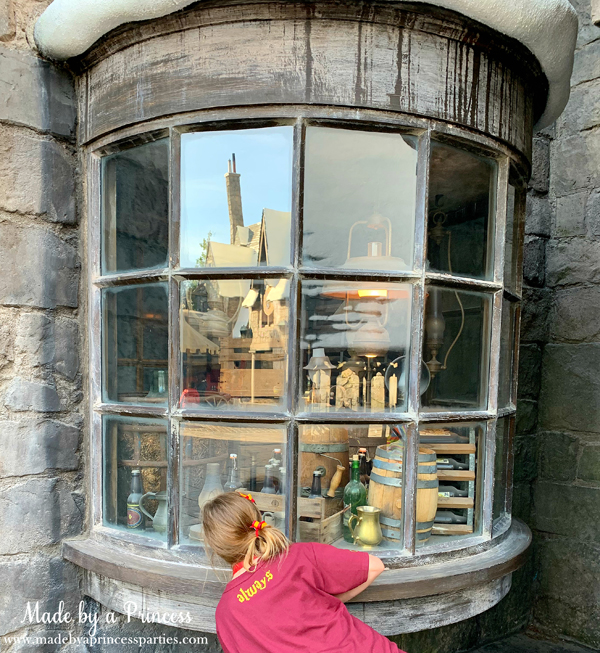 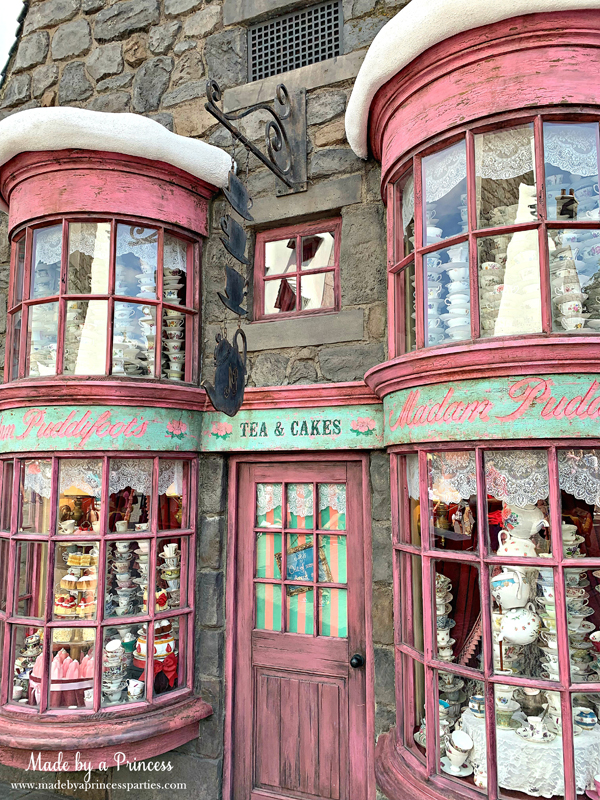 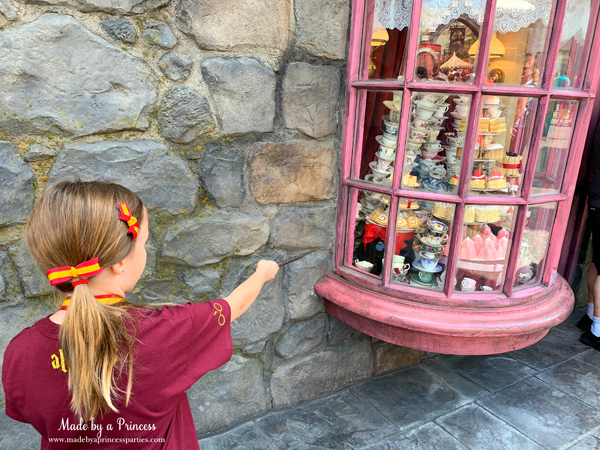 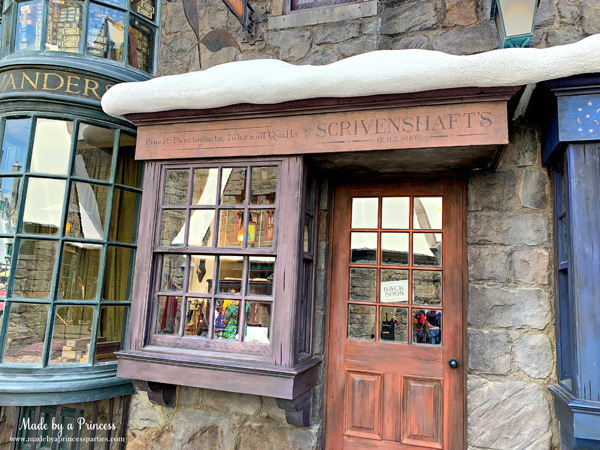 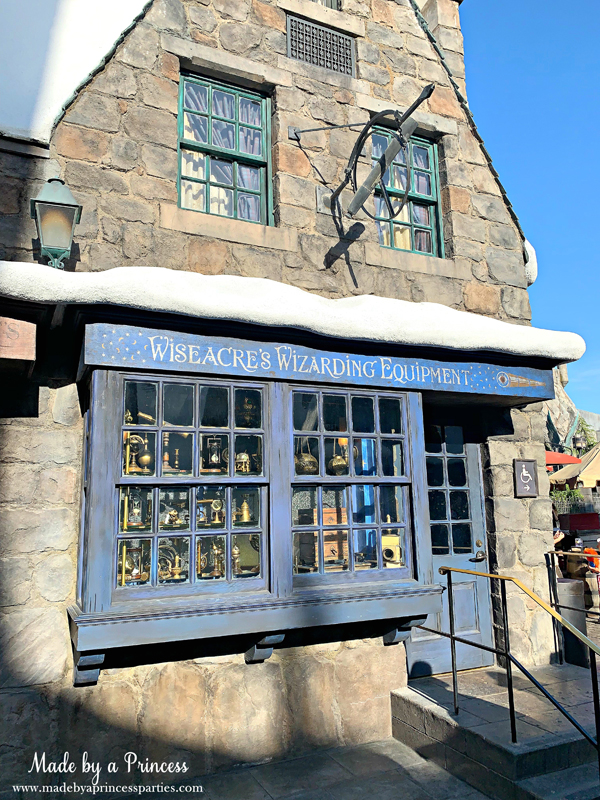 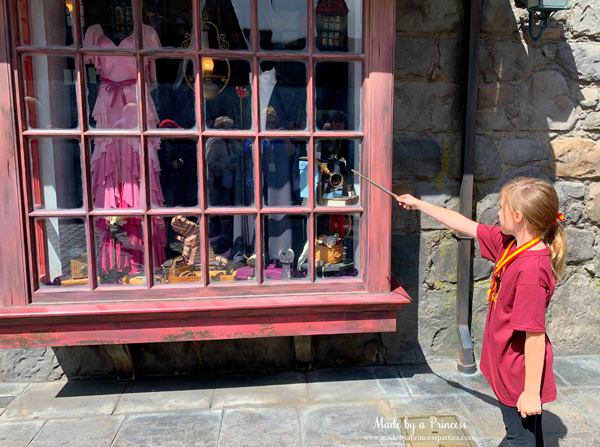 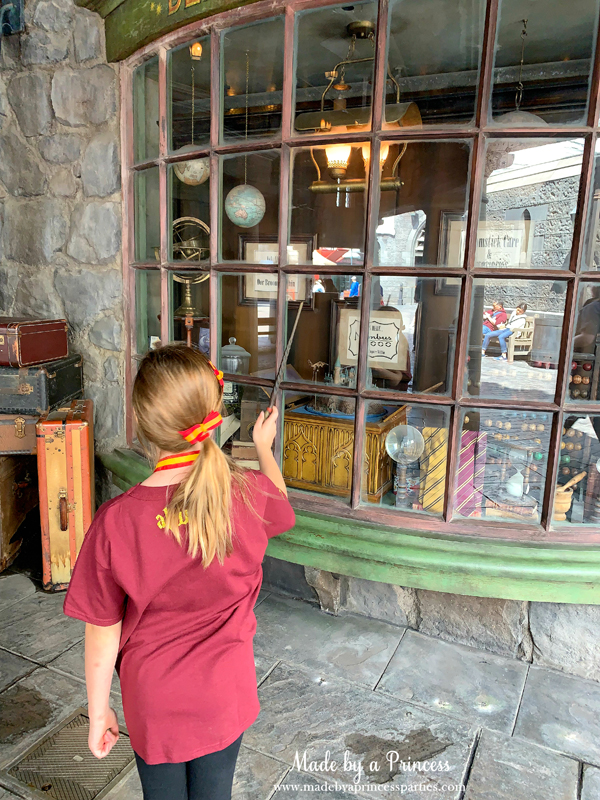 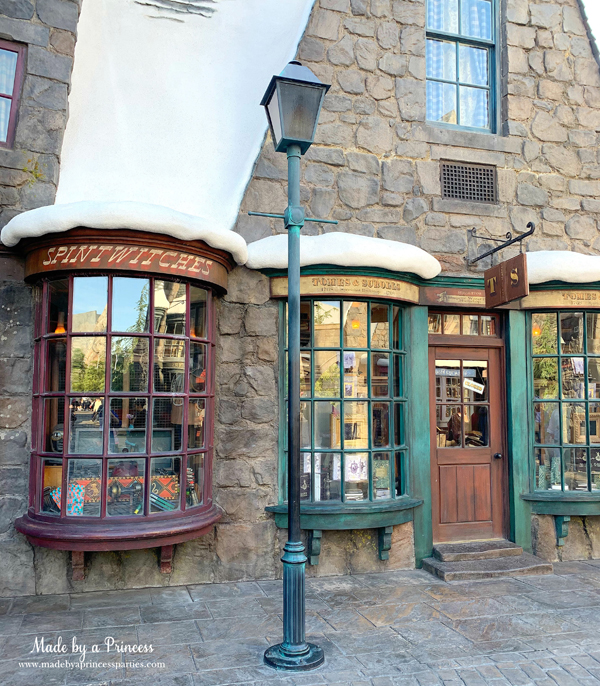 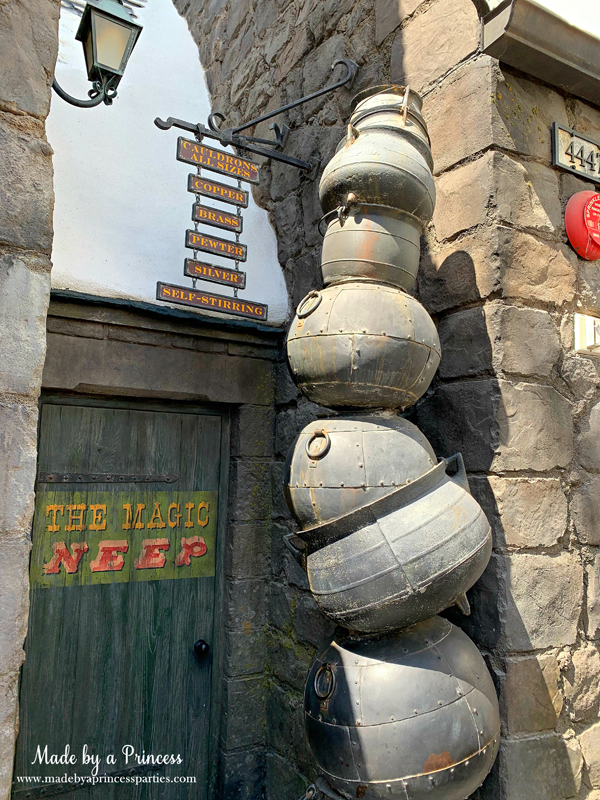 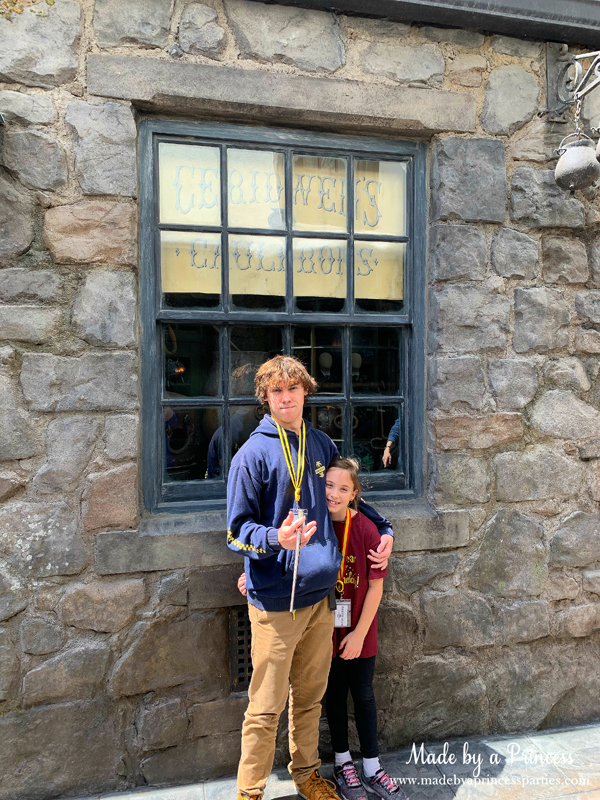 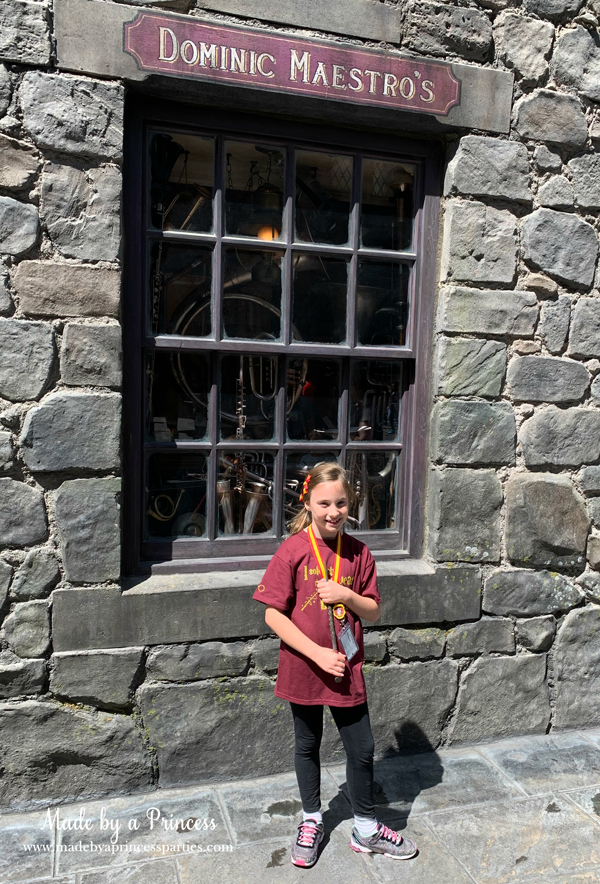 Ok, so here’s the deal. There are two secret, off the map, interactive wand locations. I will help you find ONE secret location but the other you’ll just have to find the other on your own. Watch this video to find your clue!

I have had so much fun sharing all of my Universal Studios Hollywood tips and these Harry Potter Interactive Wand locations with you! I’ve got another one in my series coming up…and it’s all about super hidden secrets some Hogwarts students might not even know!

Don’t forget to check out my other posts about Universal Studios in Hollywood: